What Should British Expatriates Look Out for in Estate Planning 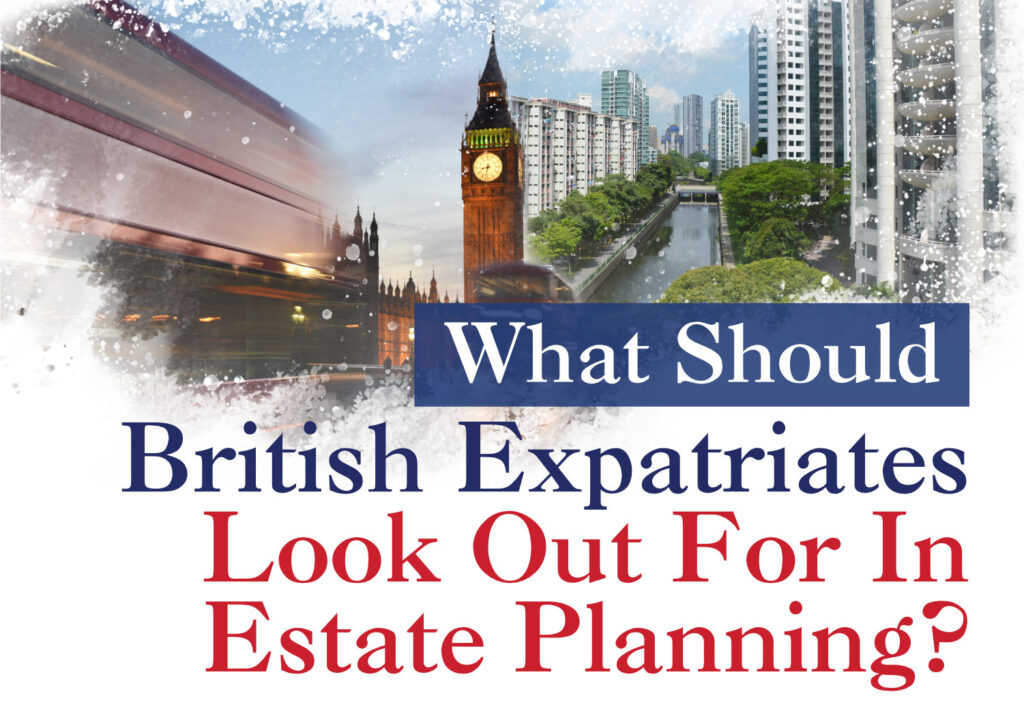 When you pass away you likely want to make sure that the people you leave behind are well provided for and that the assets you have worked hard to accumulate are protected. Having an estate plan is important for everyone, but for British Expats settled in Singapore it is important that comprehensive advice is given to take account of the additional cross-border elements that need to be considered.

Firstly, the key part of any estate plan is to have a carefully drafted Will in place. If an individual dies without a Will in place or their Will is found not be valid, they are what is known as ‘intestate’. For a British expat how, their estate would be distributed under the intestacy laws would depend on their domicile at death and whether the assets were movable (bank accounts, investments, chattels) or immovable (real property). With immovables, the actual location of the property would also affect which law applied to it, as lex situs determines that the law of the country that a property sits in applies to it.

The intestacy laws are unlikely to make the provision that a testator wants for their family, and certainly will not offer their assets any ongoing protection. In a worst case, it may also lead to a person receiving a benefit when they wished to exclude them.

That said, a Will in each jurisdiction dealing with their assets separately can greatly speed up the administration process after death. This avoids any complicated ‘resealing’ procedures with the grant of probate as the executors may take out a separate grant in each jurisdiction. This also means that both parts of the estate can be administered at the same time.

An additional benefit of two Wills is that they are both guaranteed to be written in a form that each local jurisdiction will be familiar with.

There is no inheritance tax (IHT) levied on a deceased person’s estate in Singapore, but a British expat will still need to consider UK IHT if he is considered domiciled in the UK or holds assets there.

UK IHT is only charged on the value of the estate in excess of the nil rate band of £325,000. For spouses and civil partners, this nil rate band can be increased to £650,000 provided the first spouse to die did not use their allowance.

Transfers between spouses and civil partners are IHT free where both are domiciled in the UK or outside of the UK. If one spouse is domiciled within the UK and one outside, then additional complications arise for the spouse who is domiciled in the UK. In this situation the spouse exemption is available but it is not unlimited and will be capped at the same value as the nil rate band. The most a UK domiciled spouse may pass to their non- domiciled spouse IHT free is therefore only £650,000.

Since 2017, an additional IHT allowance has existed for residential property known as the residence nil rate band. This additional £175,000 (or £350,000 for spouses) may only be set against a single property and only if it is being inherited by the deceased’s lineal descendants. It does not matter where the property is located as long as it is within the scope of UK IHT.

If your estate will be liable to UK IHT, your Will should be carefully drafted to ensure it is tax effective and makes sure the available reliefs and exemptions from IHT are utilised. Additional IHT planning outside of the Will would also be an important part of the estate plan.

The domicile vs residency argument is also important to the taxation of Trusts for a British expat with UK assets who is intending to use a Trust structure to protect those assets. UK Trusts are subject to their own regime of taxation, and the residency of the trust impacts this. The residence of the trustees is the deciding factor.

If all trustees are residents in the UK, the Trust is considered UK resident. If all trustees are residents outside of the UK, then the Trust is considered non- resident. If there is a mixture of resident and non- resident trustees, then the residence and domicile status of the settlor is considered. The Trust would be UK resident unless the settlor was non-resident and non- domiciled in the UK at the time of death. The residency of the Trust determines whether it is subject to UK income and capital gains tax.

An often overlooked element of an estate plan is preparing for what should happen to assets if the person loses the mental capacity to manage them himself. Having a Lasting Power of Attorney (LPA) for financial affairs in place will help preserve the estate and ensure that an incapacitated person’s finances are managed should they ever lose mental capacity.

Both England & Wales and Singapore allow a person to create an LPA though the procedures vary. If a British expat has substantial assets in both jurisdictions, they may wish to consider drawing up a valid LPA in each and to appoint attorneys to manage them.

This article was first published in our newsletter, The Custodian Issue 18 on July, 2021. Click here to access our latest newsletter. 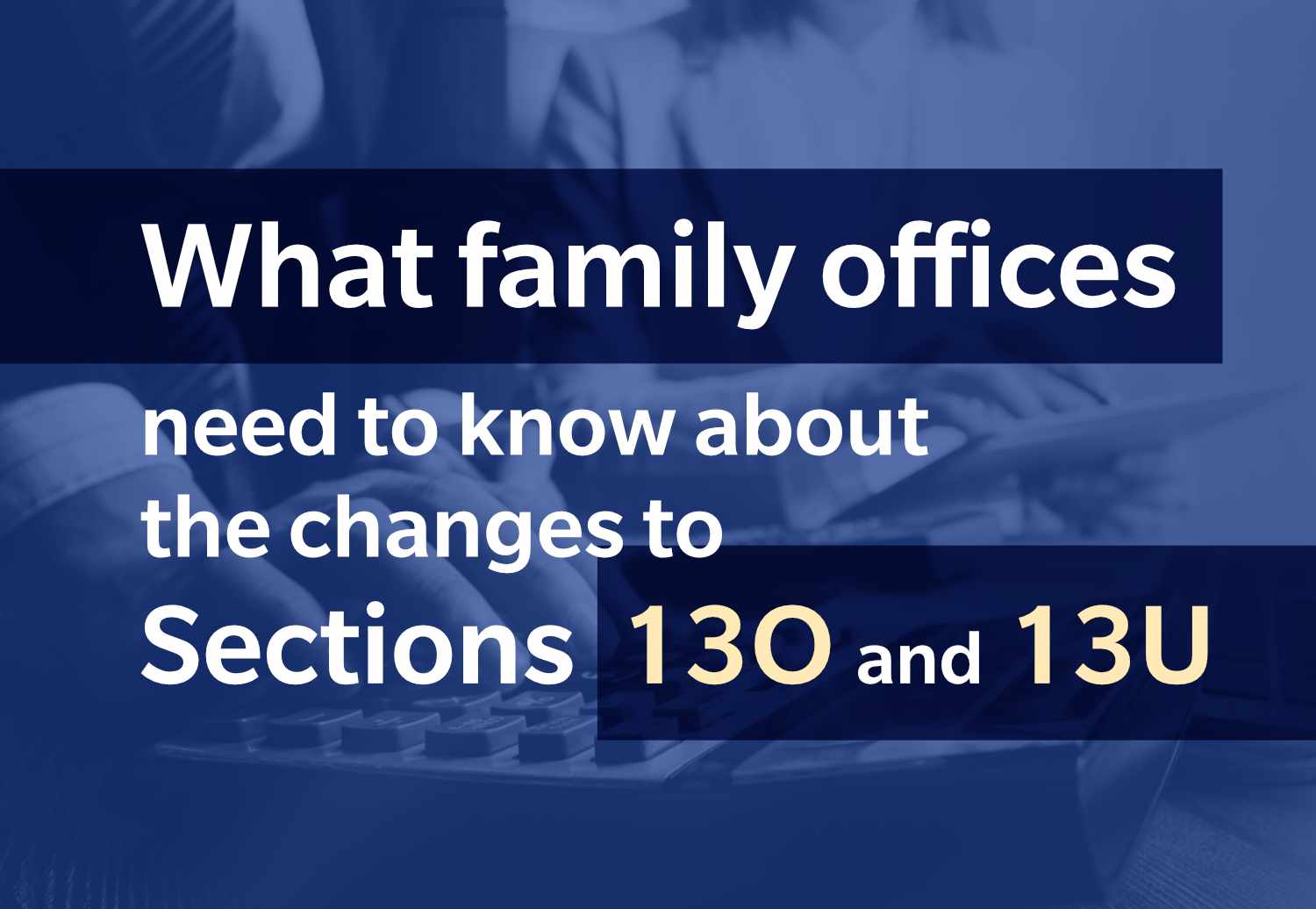 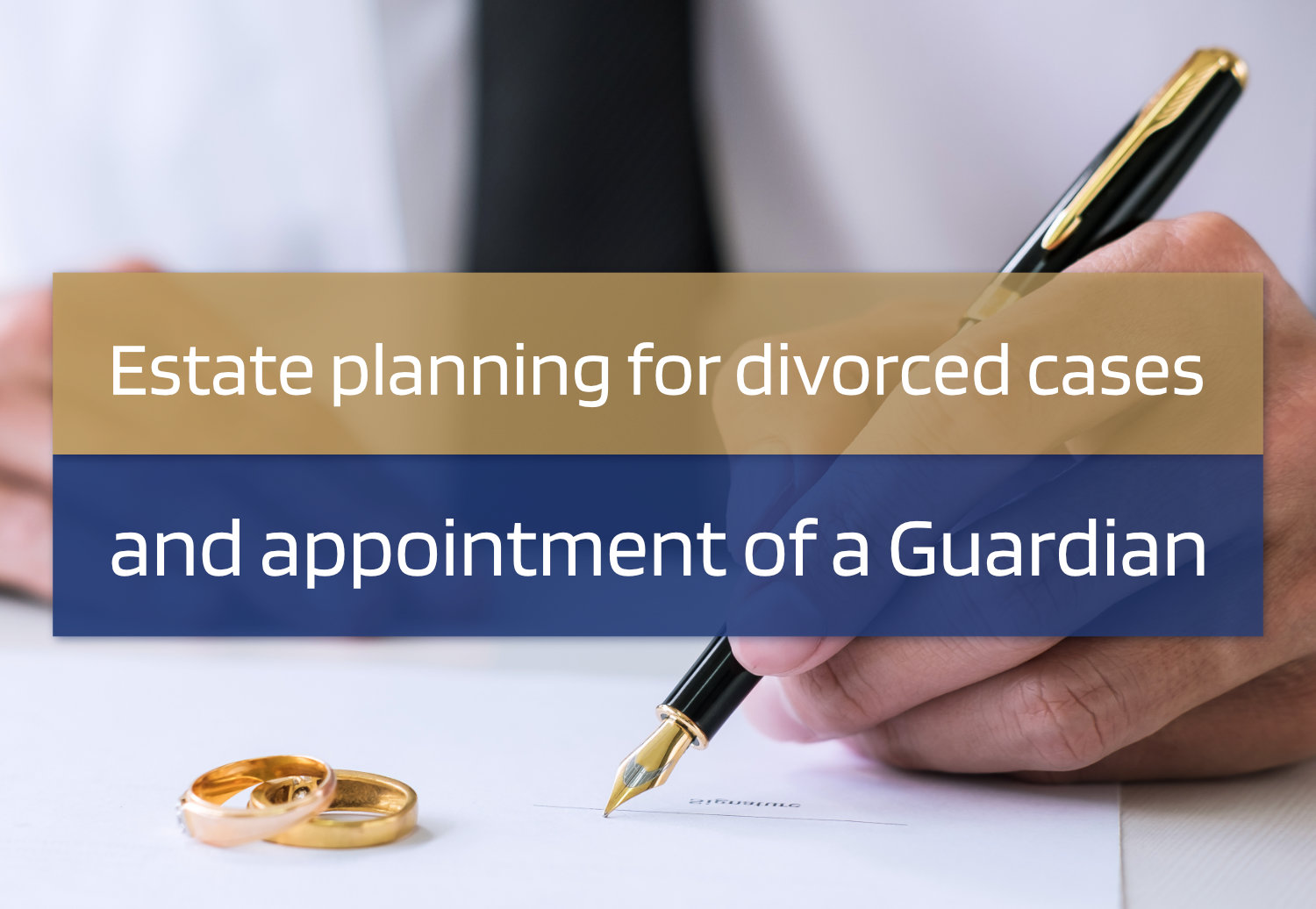 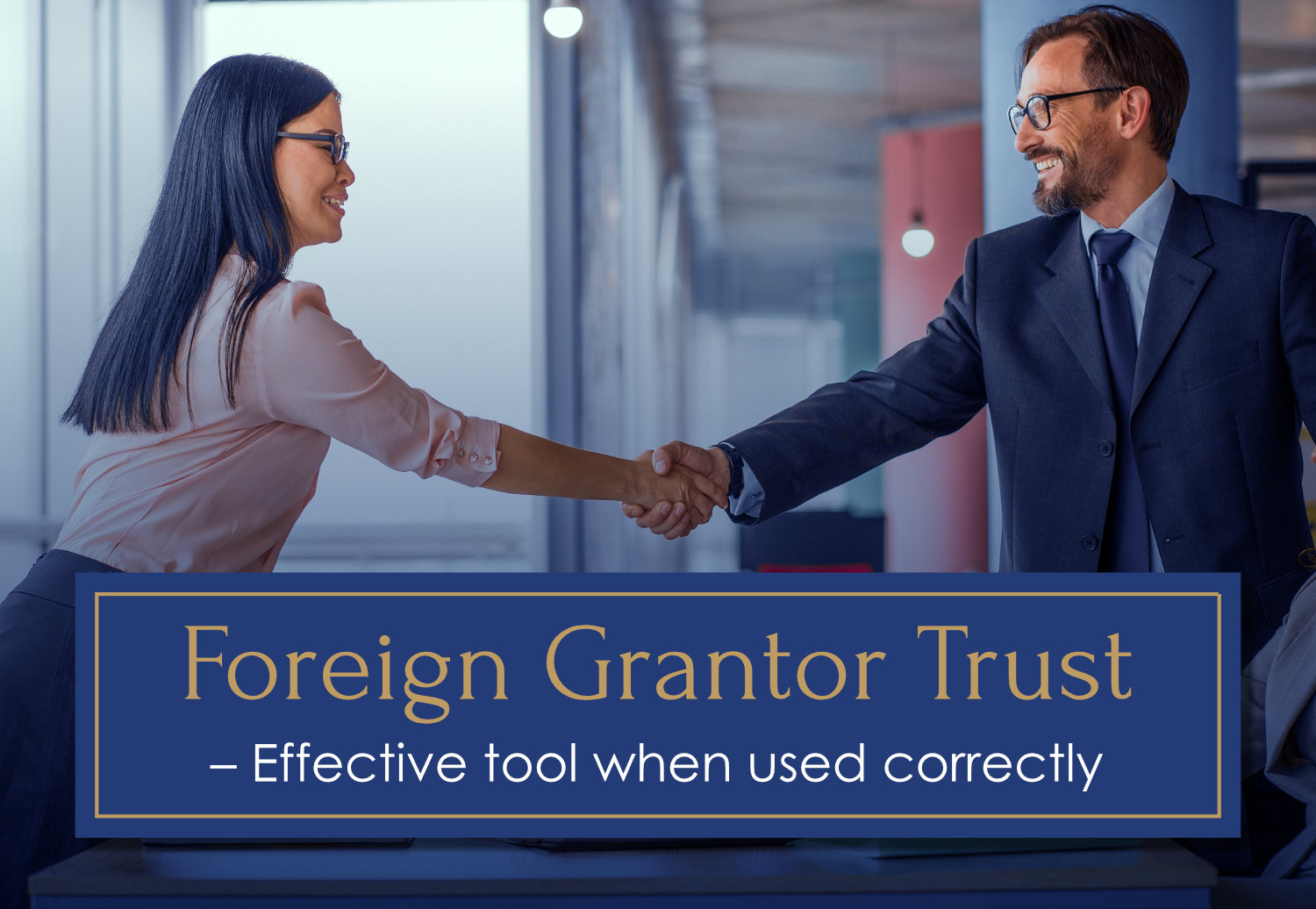