Passing On Overseas Properties to Your Loved Ones 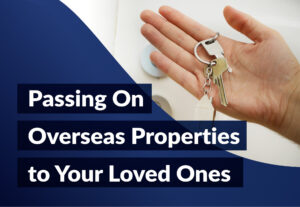 As people in the region climbed the wealth spectrum in the last two to three decades, many purchased property assets overseas. For instance, it is not unusual for well-heeled Singaporeans, Malaysians and other wealthier people across the region to own houses, apartments or land (called immovable property) in places such as Perth, Phuket and London.

Assets and investments are no longer constrained by international boundaries. It is now getting more commonplace for people to have to precisely account for the distribution of their overseas property in their Wills. If this is not done, the properties could ultimately end up not being passed on to loved ones in line with what the dead person intended.

This will inevitably create costly headaches for loved ones, including having to hire legal representation in foreign jurisdictions to handle intestacy proceedings, which can be long-drawn. It will thus not only be costly financially, but also time-wise. One approach to overcome such a predicament is for people to include their overseas properties when they write their Wills. If properly done, intestacy can be avoided.

It is important to be aware that foreign properties are subject to inheritance laws of the countries or jurisdictions in which they are located. For example, say a person has a property in the U.S. which he wants to include in his Singapore Will. The U.S. property is subject to laws on Wills and their administration in the U.S. Further, as the U.S. is a big country with many states, inheritance laws may not be uniform across the country.

Re-sealing the Grant of Probate

Now, we know that executors of a Will have to seek a Grant of Probate from their local court, which will give them the power to carry out the instructions in a Will. However, when the Will includes overseas property, the jurisdiction where the property is located must “re-seal”, or give legal recognition to, the probate that executors were granted in the home country. Only then will they have the same power to carry out the dead person’s instructions on his overseas assets.

For example, Commonwealth jurisdictions will typically reseal probate granted by a Singapore court. These include countries like Malaysia, Australia and the UK. If a jurisdiction rejects your application for the re-sealing of probate, the person will likely be treated as having died intestate in that jurisdiction and the overseas property will be subject to the inheritance laws there.

The re-sealing of probate involves its own separate court application, and involves additional costs. The extra costs comprise one of the reasons why testators sometimes choose to create separate Wills for the assets that they hold in different jurisdictions instead of having just one Will which includes their overseas assets. This will also allow probates in different jurisdictions to be conducted simultaneously instead of sequentially as probates are granted in the home jurisdiction first before being resealed in another jurisdiction.

One point to remember is that dealing with foreign properties in a single Will may require that will to be translated to the language of the foreign jurisdiction. Hence, it will be better to create separate Wills for different jurisdictions and appoint a corporate executor and trustee to manage the overseas legal process. Care must be taken to ensure that one Will does not cancel out the other Will. It is thus important that your estate planner coordinate his counterpart in the foreign jurisdiction when drafting the Wills.

Overall, when dealing overseas properties in Will writing considerations, it is advisable to engage a professional estate planning company that has the expertise and experience in the distribution of assets both in Singapore and overseas. This will help ensure that all of a person’s properties, local and foreign, will be smoothly passed on to his loved ones as he intended.

In the next article, we look at some common problems that arise when dealing with foreign properties in Wills. 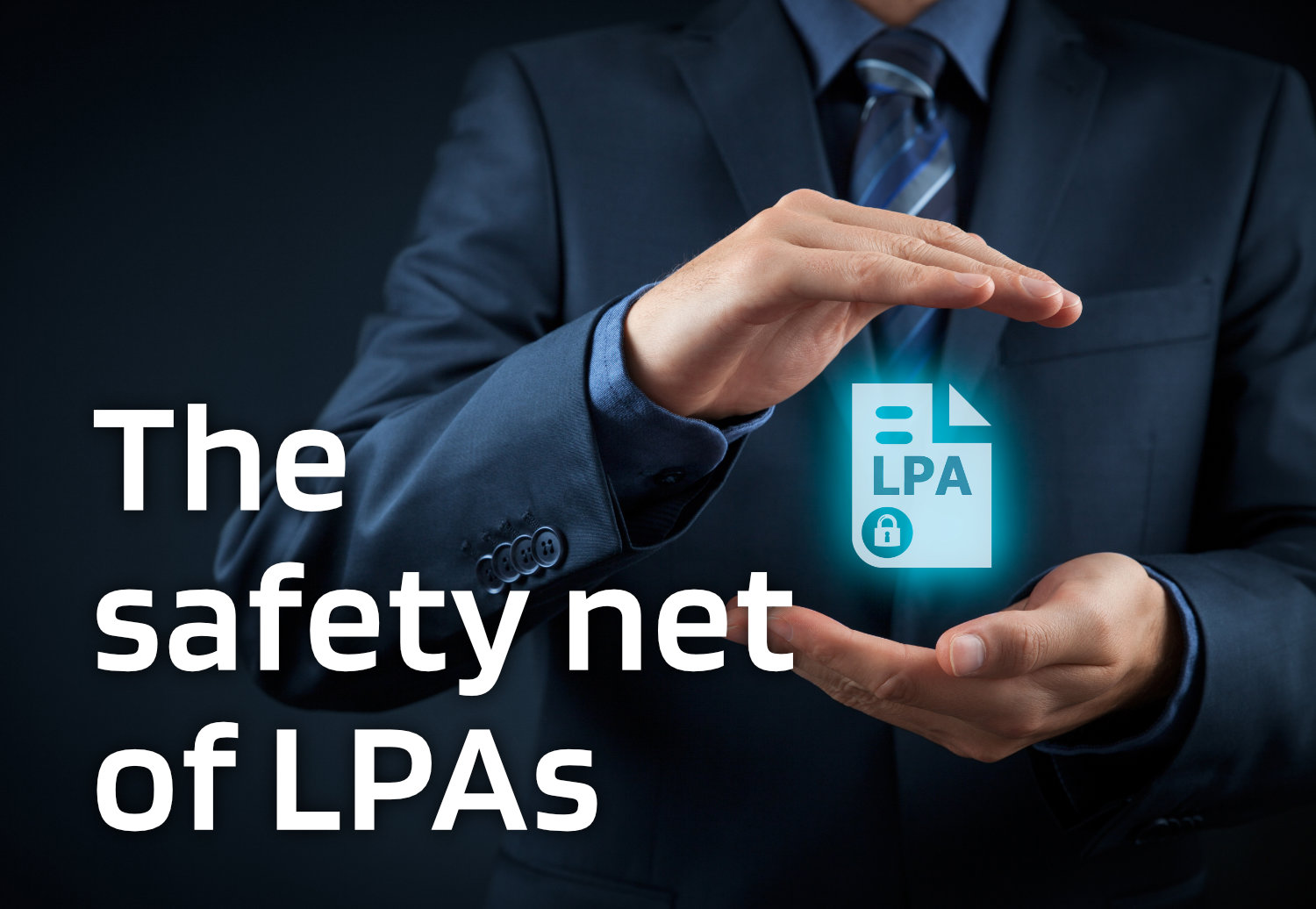 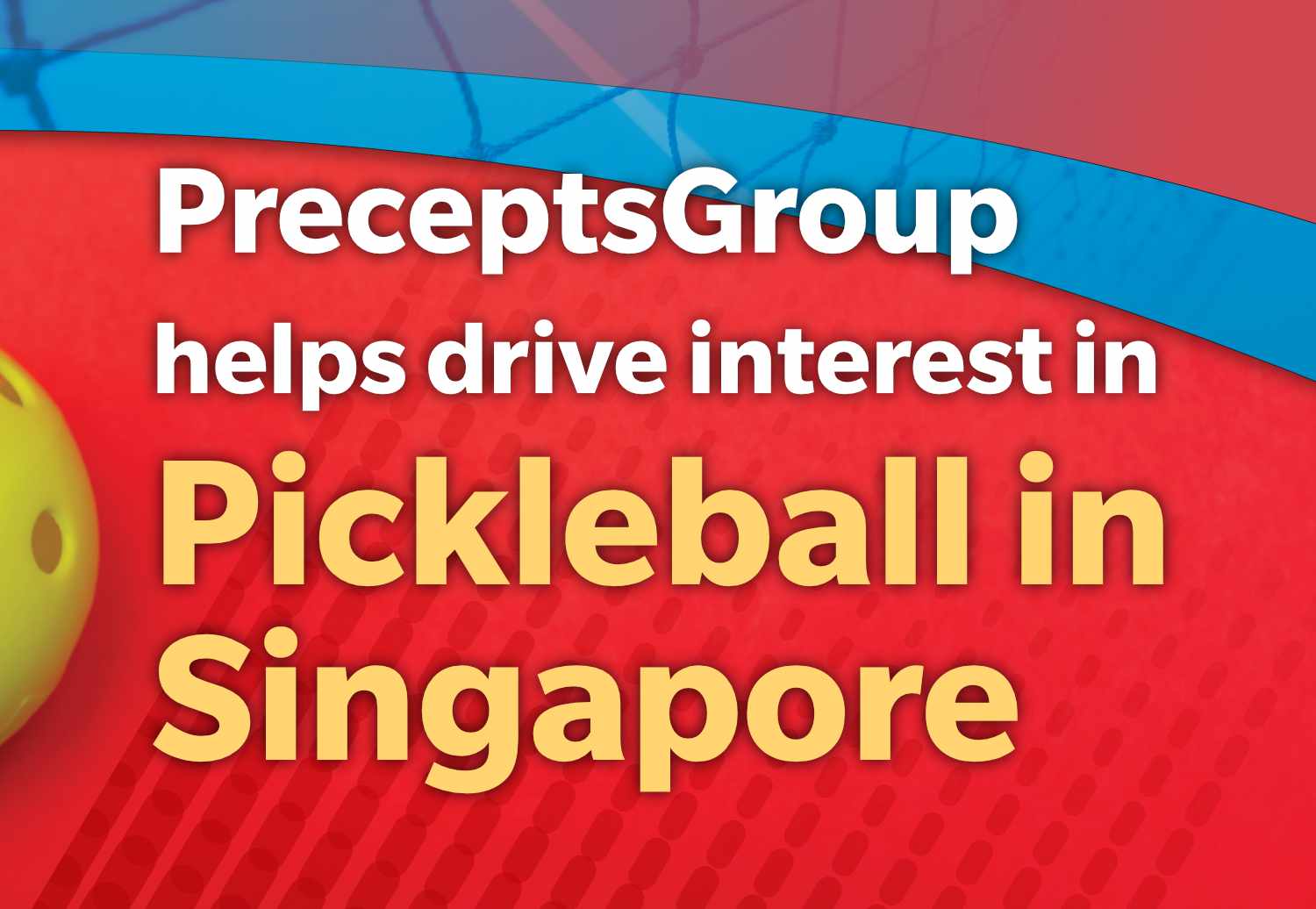